Planet Lander is a new game on smartphones that reinvents the “space lander” genre, taking the classic gameplay and adding exciting new features like multiple lander modules to pilot, different planet environments with variable gravity and hazards to avoid at all costs! The player needs to safely land on a small platform, carefully controlling his speed, a chosen space module using only its thrusters and the planet’s gravity while avoiding tunnel walls and peculiar hazards. Planet Lander is now free to download and play on iOS and Android handheld devices.

Explore 60 levels with 3 goals to achieve for each level. Earn stars and gems to advance through the game and share your progress! You can acquire up to 5 space modules, each with their own strengths and weaknesses. With all these features combined in a complete game package, Planet Lander can be fun to play as a quick time-killer or enjoyed by the long-term gaming enthusiast.

Djee Games  is an independent games publisher from Montreal, Canada and was founded in 2014 by Marc Bourbonnais. After 20 years in the visual effects industry working on over 50 high-end feature films and starting up the digital effects studio Modus FX, Marc wanted to go back to what he missed the most in his very busy life: video gaming. A long-time gamer, he still keeps his past 17 game consoles close by in his home. He produced a first title, Flakes!, to understand the basics of game producing and publishing. With this acquired knowledge he developed a new game:  Planet Lander. He is currently working on additional features for Planet Lander as well as preparing new games to release in the near future.

More info on Marc Bourbonnais on his web site: http://marcbourbonnais.com/ 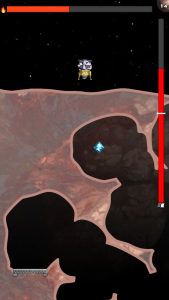 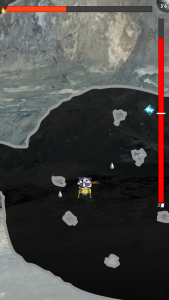 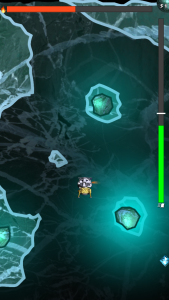 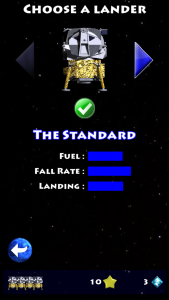 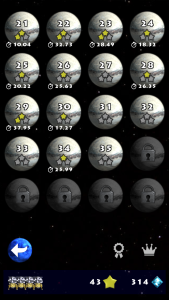 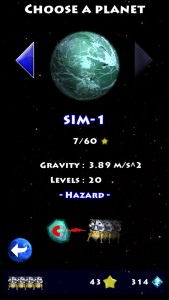 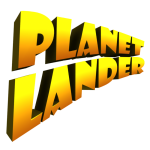 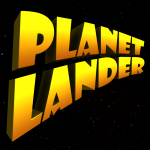 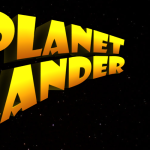